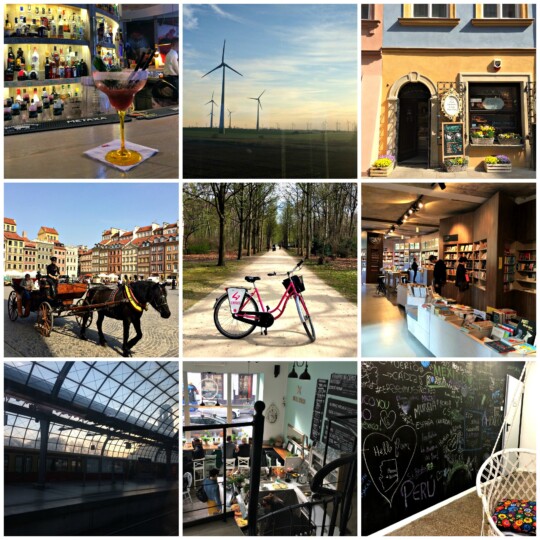 I’ve recently returned from a few days travelling across Europe by myself. It wasn’t until someone asked me that I realised I’ve never actually done so until now. I was surprised to feel a little apprehensive the night before my departure from Lithuania. This was partly due to the fact that my travel plans fell apart the night before departure and I had to quickly hustle an alternative route from Vilnius to Warsaw. Such small details as a train route no longer being in operation are not enough to put me off!

It’s only been in the last year that I realise how haphazard my journey plans can be. I’m simply not the most organised of travellers. The tone was set on my first post-uni adventure with Tom. Armed with bikes, tent and limitless time, there was simply no need to set a schedule. We meandered our way across Europe in perfect harmony, nosing out our route as we went. It’s my favourite way to travel; leaving room for the unexpected.

It’s not so easy to allow for such freedom with only five days to cover over 2000km. I had my route planned and my hostels booked: a day in Warsaw and a day in Berlin, amidst days of travelling in between. Regardless of the odd travel mishap, it was marvellous. I braved my own company, heard unexpected stories from strangers along the way, ate exactly where and what I wanted and generally did as I pleased. I’m trying to overcome my people-pleasing inclinations. Travelling alone is certainly a useful way to exercise one’s selfishness.

Running shoes proved the best thing to pack (thank you to Tom for the encouragement!) Light on my feet, my tourist status hidden behind the universal runner’s lycra uniform, I explored new places in the morning light and constructed my mental map. The food was fantastic, varied and almost entirely vegetarian (bar the obligatory post-hangover bratwurst in Berlin). The hostels were clean and friendly (if not for the quietest of nights’ sleep.)

I became better at sitting at the bar by myself, beer and book in hand, happy to watch the world go by. I discovered that I am strong and not to be messed with, but that I can also make new friends and have wild times in a new place. Perhaps these are things I already knew about myself. Perhaps not. Either way, it was fun to get to know me a little better. I think we could all do with giving ourselves a little more time. Of course, I suspect that my solo travels were made all the sweeter knowing that my best friend and my crazy hound were waiting for me at home. They’re with me in my heart even when we’re miles apart. 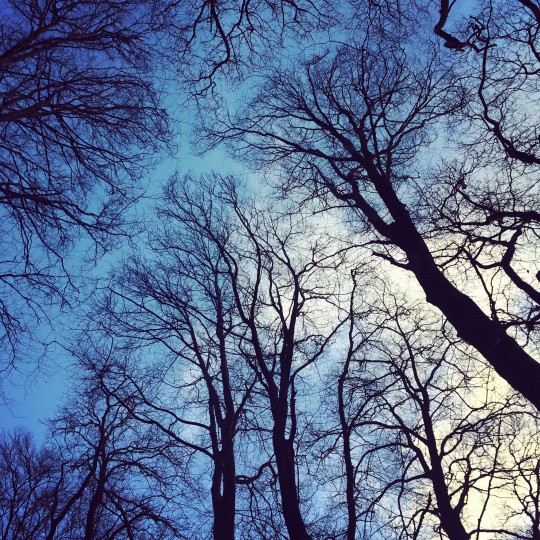 How is it that some weeks feel so fraught as a whole, even when filled with good little fragments? I finished this week feeling wiped out and stormy inside. So, I retreated to my childhood home for the night, to enjoy the peace that comes with having nothing but the fire for company.

I felt the swell of hours around me. No screen nearby; just piano music, the pages of a good book and a yoga mat. I had the most analogue and granny-paced evening all by myself. It was marvellous.

My brother returned home hours later. We hung out, ate pizza and seriously put the world to rights. We spotted some constellations and watched the most incredible moonset finally fade to a triangular glow on the horizon.

The following frosty morning I was alone again, enjoying the chilly air from the comfort of bed, with coffee and room to stretch out, watching the Downs glow pink in the rising sun and listening to the seagulls murmur in the field by the sea. I sat while lazy, hazy-formed thoughts drifted over me.

I returned home to my man a few hours later, refreshed and ready for a sunny Saturday of baking brownies and catching up. We chased the last light on a quick yomp up Headon Warren, to watch the sun fall behind the Needles.

It’s incredible how spending a little bit of time with noone makes me so much better at being with someone. 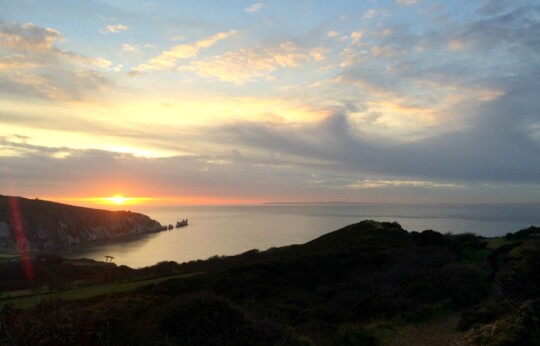 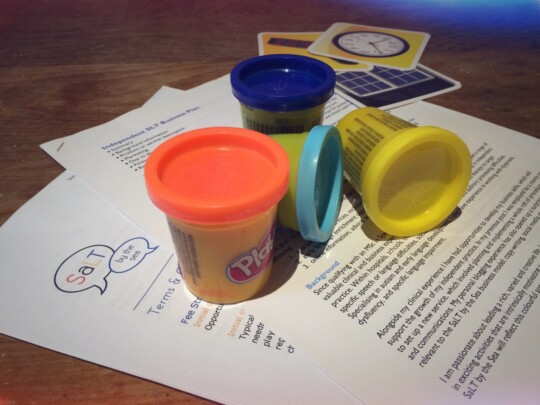 Since way back in the spring you may have noticed my mention of new business plans. The first day of November saw these really truly beginning, as I visited my first client as an independent Speech and Language Therapist, no longer under the employment of a school or council or NHS – just me, setting out to support a family.

Despite being an SLT for almost ten years, I was strangely nervous about doing it with my new ‘independent practice’ hat on. But, the session went well and I’m excited to start providing some regular therapy. 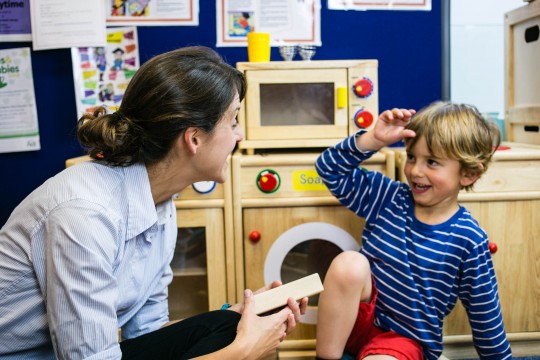 My friends and family have been incredibly supportive and patient with me; particularly Tom as my mind has rarely been far from some new plan or consideration, and he has heard no end of talk on the matter!

Brother Alec and friend Kat helped hugely with website building and photo taking. So now – this thing is real and I can’t wait to get stuck in! Do go have a look at SaLT by the Sea: Speech and Language Therapy for the Isle of Wight! :)

My mum and I met at our favourite restaurant the other day for a catch up. We sat at a table next to an old man dining alone on tagliatelle and white wine. My mum is great at striking up a conversation and we were soon hearing of his recent move to town and his favourite lunch stops. He seemed far more interested in talking than eating and told us how he dines alone every day, yet no one speaks to him. “I live alone and don’t really talk to anyone, but here you are!” he grinned.

I was so struck by how little contact this man had, and how hungry he was for a chat. We are social beings, and our connections with others are such a big part of who we are, it’s easy to feel isolated without this. I love time by myself, especially in a coffee shop, watching the world go by. So I usually assume that others on their own are happiest left that way. But maybe sometimes it worth leaning over and saying ‘hi’, if only to see someone grin.)