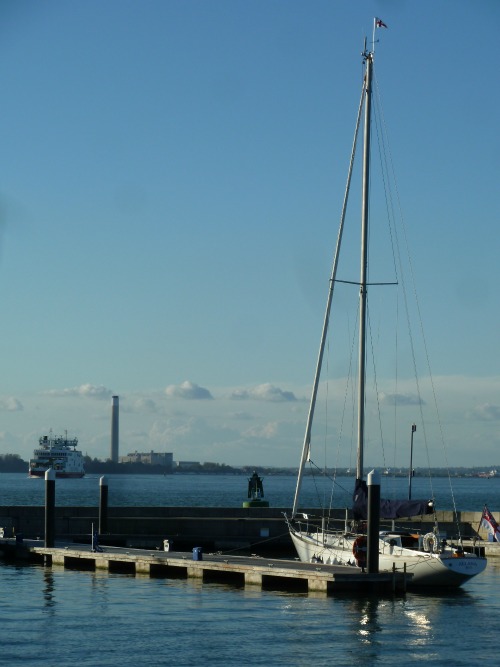 Yesterday we reluctantly watched the Red Funnel ferry depart without us, and with it, our plans to see James Yorkston & The Athletes’ 10th Anniversary performance of Moving Up Country.  A midday mechanical failure on one of the ships was still causing chaos in East Cowes by late afternoon and our ferry was so delayed we couldn’t make it to the gig that I was so excited about.

The ferry’s aren’t having a good time of it, what with this plus last week’s festival traffic chaos.  And so ensues the usual rants about what a ‘nightmare’ it is being ‘trapped’ on an island, beholden to unpredictable and expensive boat travel, and in need of a fixed link.  The woman behind me in the queue yesterday was keen to tell everyone that she’d lived on the Isle of Wight for “five impossible years” and now she was moving away and couldn’t wait to leave.  I’m sure she’ll be far happier Up Mainland.

But, for me these few ferry fiascos don’t come near to the more common travel trials of motorway traffic, noisy aeroplane flight paths, and trains stuffed full of commuters.  I’d rather miss the odd gig, and console myself with a walk along the beach, or a beer on the seafront.  Half the charm of this place is its slow pace, haphazard muddles and ‘behind the times’ inefficiencies.  Maddening and comforting in equal measure. 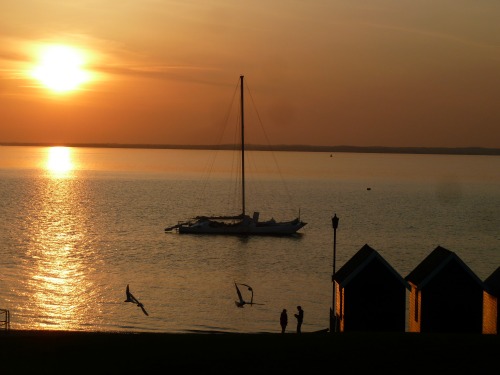 3 thoughts on “The trials of Island living”