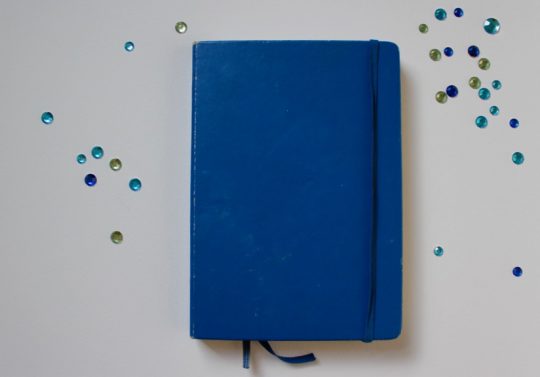 I can’t recall how I first encountered the bullet journal concept. I do know that I was convinced from the outset and haven’t looked back. Or, I should say, I have looked back – at my ideas, adventures and plans across 2017 –
because they are all in one simple notebook.

The bullet journal is such a simple idea it seems surprising that it has gained trademark status. Yet often the simplest ideas are the best. Whilst there’s a number of elements to the ‘bujo’ system, the key genius for me is creating an index of your notes as you create them. The idea of valuing my notes sufficiently to catalogue them in this way has been a game changer.

Before I picked up my first Leuchterm, back in February 2017, I had a gazillion notebooks on the go at once: one filled with shopping lists, another rarely-used journal, a third with some sketches, a fourth with meeting notes. And so it goes on. Needless to say, once scribbled on the page, these notes were never seen again. 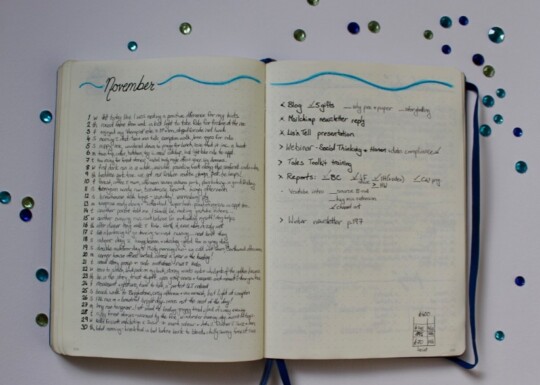 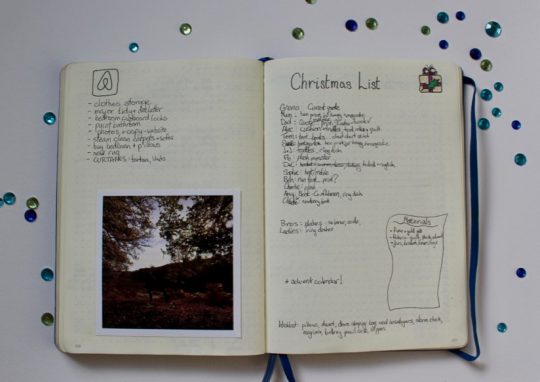 Now I have in my hand a book with a full year. Sure, it’s filled with ‘to do’ lists and diary dates. But it also holds projects, plans, memories and photos (this was the year I realised the internet is probably going to die at some point, so I best not leave all my photos on Instagram). It holds reading lists and quotes that I’ve come across. I’ve been surprised by how often I refer back to them. Now I can quote Emerson and Quinn at you! (But that’s for another post). 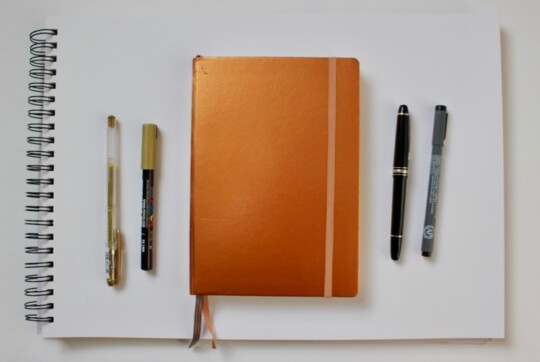 Looking to 2018, and filling a shiny new notebook for the year, I can look back through 2017 and see what ideas I didn’t put in to action and set some tangible goals. I’ve certainly found it useful as a planning tool, but the reason I love it (and the reason I’m sticking with it) is for the joy of having this little scrapbook of a year well lived. 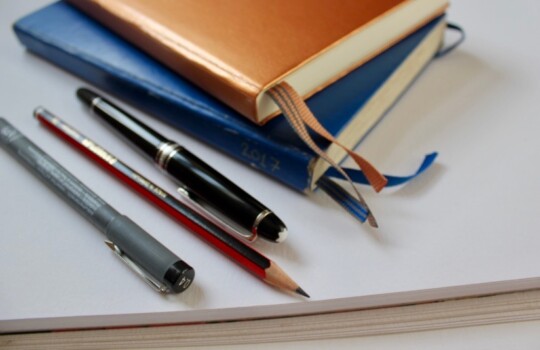 If you’re interested in starting your own bullet journal (if only for the excuse to buy more stationery) you can find out more from the originator, Ryder Carroll. Happy scribbling!