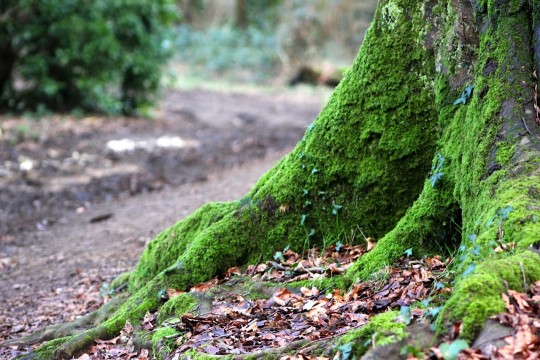 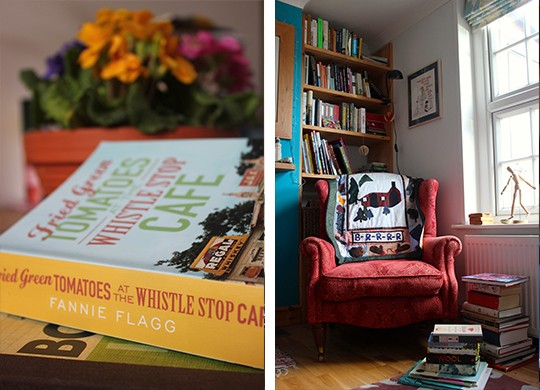 I’ve been spotting tiny pale green shoots popping up from the earth, and hearing birdsong on my morning walk to the ferry.  It’s only February, but I’m embracing these tiny promises of spring and I’m ready for some warmer reading.

I’ve relished some very stormy reads this winter: Whisky Galore, set on a far Scottish Island; Miss Smilla’s Feeling for Snow, set in snowy Denmark and the Arctic Circle; and January’s start to #theyearinbooks: We, the Drowned.  I’ve spent a month reading through a century of shipping lives, sailed through freezing fog along banks of icebergs and relentless storms.  It’s been a fantastic adventure.

It took a year of Tom’s encouragement before I finally read this book.  Whilst it’s beautiful cover was inviting, it’s 688 pages were intimidating.  But not a page was wasted. Vast in the time and distances described, Jensen tells of the generations of men crossing the world’s shipping routes, gone from their home town of Marstal for years at a time.  The stories of the young boys’ tribulations in school, and the women managing shipping companies back home were equally captivating.  One world war was described from a distance, while the second was brutally close.  So many vivid character, different perspectives and personal stories within this book, I’d confidently recommend it to anyone.

Such a read is a hard act to follow.  The only answer seemed contrast.  So, I’m hoping for a gentler and warmer read in Fried Green Tomatoes at the Whistle Stop Cafe.   I’m suspecting this book will make me long for warmth and summer blooms.  Right now, I’ll settle for a bit of afternoon sun and an old tree. 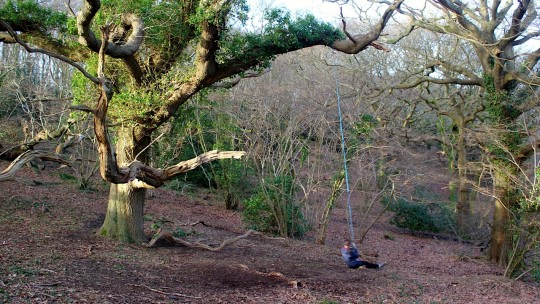