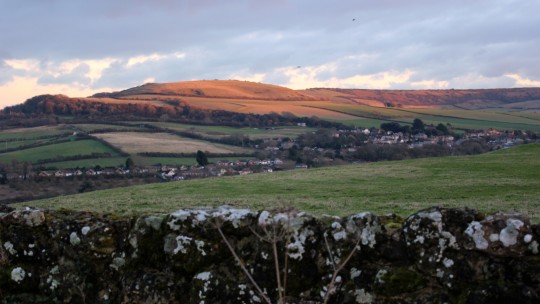 On short winter days the sun slips away so quickly it’s easy to miss. Even heading out as early as three o’clock felt late, as the sun was already hiding behind the hills. We started on the slippery mud path by the old stone wall but soon lost the track, chasing the light on the west side of the hill. We ran ridges of sheep trails, steeply lined above and below us, before circling around to find the West Wight filled with late light. 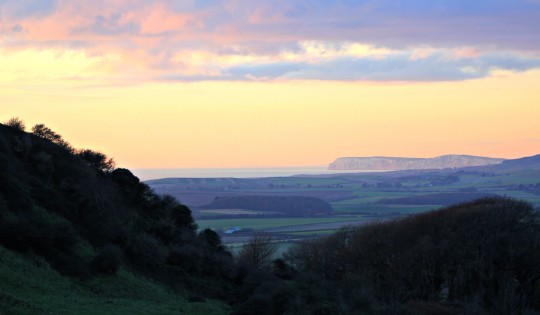 We were the perfect kind of lost. Standing on unfamiliar ground in the middle of familiar landmarks: Tennyson Down to the West, Culver Cliff to the East. Quiet cold air filled our ears and distant car lights picked out country lanes below. Sometimes being short on daylight just adds to the magic. 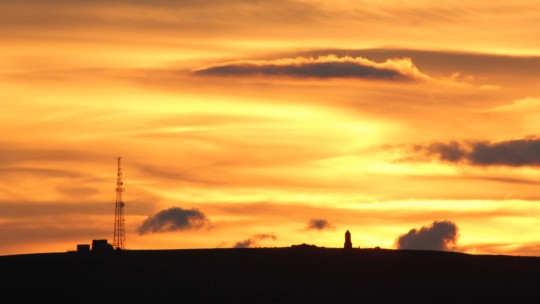 One thought on “Chasing Light”